Login or Register to be part of the CR Global Network 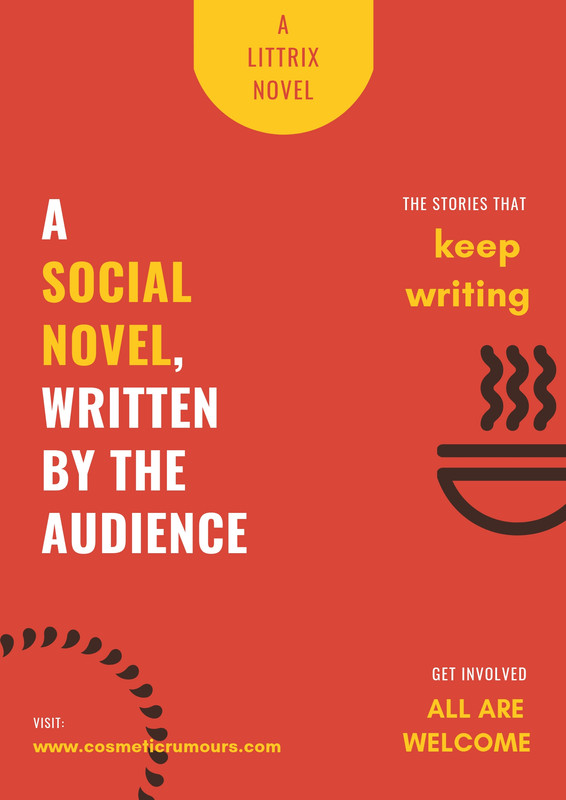 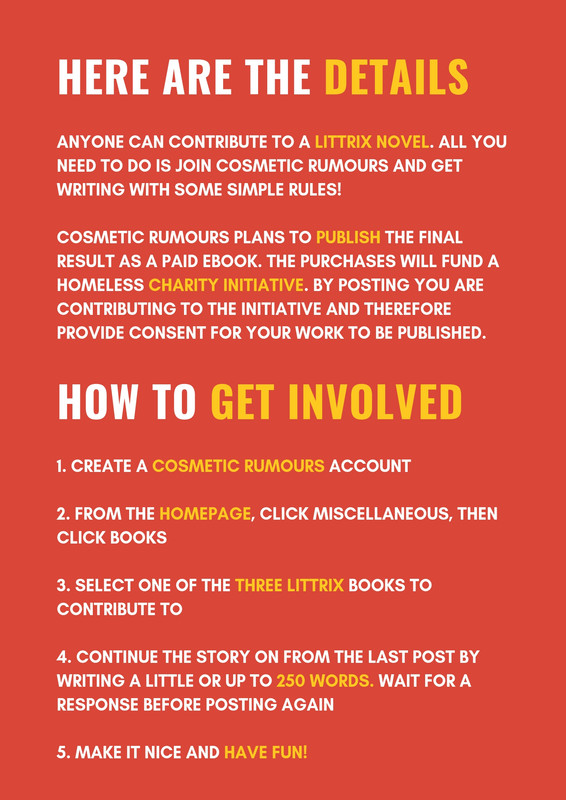 The running footsteps along the hallway grew gradually closer, followed by a quiet hesitation near the wall of the bedroom. Gabriel was inside that bedroom, panicking and twirling like a dynamo.

Outside the house, James tapped his walkie talkie.

Gabriel could hear the muffled voice downstairs where he dropped his walkie talkie. He brought his hands up behind his head, defeated and bruised to the core.

He remembered how his life used to be a long time ago, when he was young and free at Meadowbank. He remembered how he didn’t have a worry in the world, and how he would daydream with friends at the old farmhouse about their futures that were seemingly set in stone. The sun would set on the paddock, and for all it was a spiritual experience every Summer afternoon. It was a golden era for all youth, and it was a world where trust was everywhere.

Or so it appeared.

It wasn’t until Gabriel met Aleksandr that his life was turned upside down - not that it was Aleksandr’s fault by any means. But Gabriel will always have it printed in his mind Aleksandr’s siren call in the heart of the city: “The End is Nigh”.

Gabriel frantically rattles the torch in an almost futile attempt to make it work. The footsteps began to echo from the other side of the house, and then suddenly…

...Gabriel met his match; a 5'7 cactus of great musculature with a relentless itch to scratch. Cactus, or cacti as he prefers to be called, swung his exotic fruit in jagged twists and eccentric turns towards an elderly woman with a fully loaded shopping trolley of frozen ice cubes. "I am your grandmother", she said... Gabriel responded, "I hope not!" ... The cactus grew angrier by the second...

... he heard James' serious voice in his ear piece. He misjudged the target, it was Gabriel that was the wanted man, and not that elderly woman whose ice cubes were creating slippery puddles on the tiles.

The clock was ticking and time was running out, Cacti's stem was pounding and his spikes quivering. He produced a ladies stocking from his belt to trap Gabriel - the only viable option. Earlier that day he sold his gun for candy and handcuffs for soda. A sugar craving it was. His training taught him to discard unnecessary equipment in times of emergency.

Determined, Cacti nudged forward to Gabriel with stocking in hand. But Gabriel didn't notice, he was too busy erecting a wet floor sign near a puddle...

when all of a sudden the old lady slipped on an organic banana peel, "WHEEEEEEEEEE!!!!!!!!" *splat*

"At least it's HEAAALLLLTHHYY," she said. "What a TIME to be alive! I haven't felt this good since 1956 when your great mother-in-law aunty Steve went to visit.......

her sister's brother's in-law from where was it? Morocco? No, Monaco? oooh it was a long time ago now, probably south of the Atlantic, or was it the Antarctic. I don't remember. It was a war time feud, nobody got along; not even the alpacas by the rail yard. Then came the battalions from...

the wild wild North South East West. Oh the memories of the old......The bitter sweet sour tangy memories." She went on, and on and on until she drained the batteries of living men to animal hibernation.

Gabriel, Cacti and James snored and rolled over in deep sleep. Happy memories of their childhood, glazed over by elements of their present lives, intertwined into a medley of then and now. So absorbed and optimistic they were until...

...an open flame caught their attention. The old lady's handbag was wide open, with her cigarette lighter exposed, cracked and alight. Gabriel shrieked.

The old lady then looked to her side, staring at the flame.

Gabriel then grabbed the old lady by the arms and dragged her down the stairs. The flame had reached the top of the side rails, and Cacti began screaming illiterate gibberish as he ran around in circles.

"HEAVE! HO!" The old lady guffawed. Gabriel then kicked open the front door of the house, and went out with great haste.

James then brushed his head of bindiis, confused by his sudden loss of consciousness. He then looked up to find Gabriel running frantically backwards in his general direction, with the old lady being dragged in front of him.

The bedroom window began to simmer. Cacti screamed with a cocktail of fear and rage. His shadow behind the flame hovered over the bedroom window, and then it disappeared unexpectedly.

James then pointed to Gabriel.

The old lady ran back into the burning building to light her cigarette. Then she threw a Cuban cigar to James and said,

"This was one of my Late Husband's Cigars, you should try it."

"What brand is it?" Asked James, while inspecting the exterior wrapping.

"I don't remember, Embargo I think."

Then her graying perm caught fire. She shrieked a symphony of joy, one not heard since discovering the male anatomy.

The old lady then began to roll around the ground, laughing with glee. The flame then engulfed her entire head - the guffawing then grew more intense.

Gabriel then asked James: "What the Hell is going on?!?"